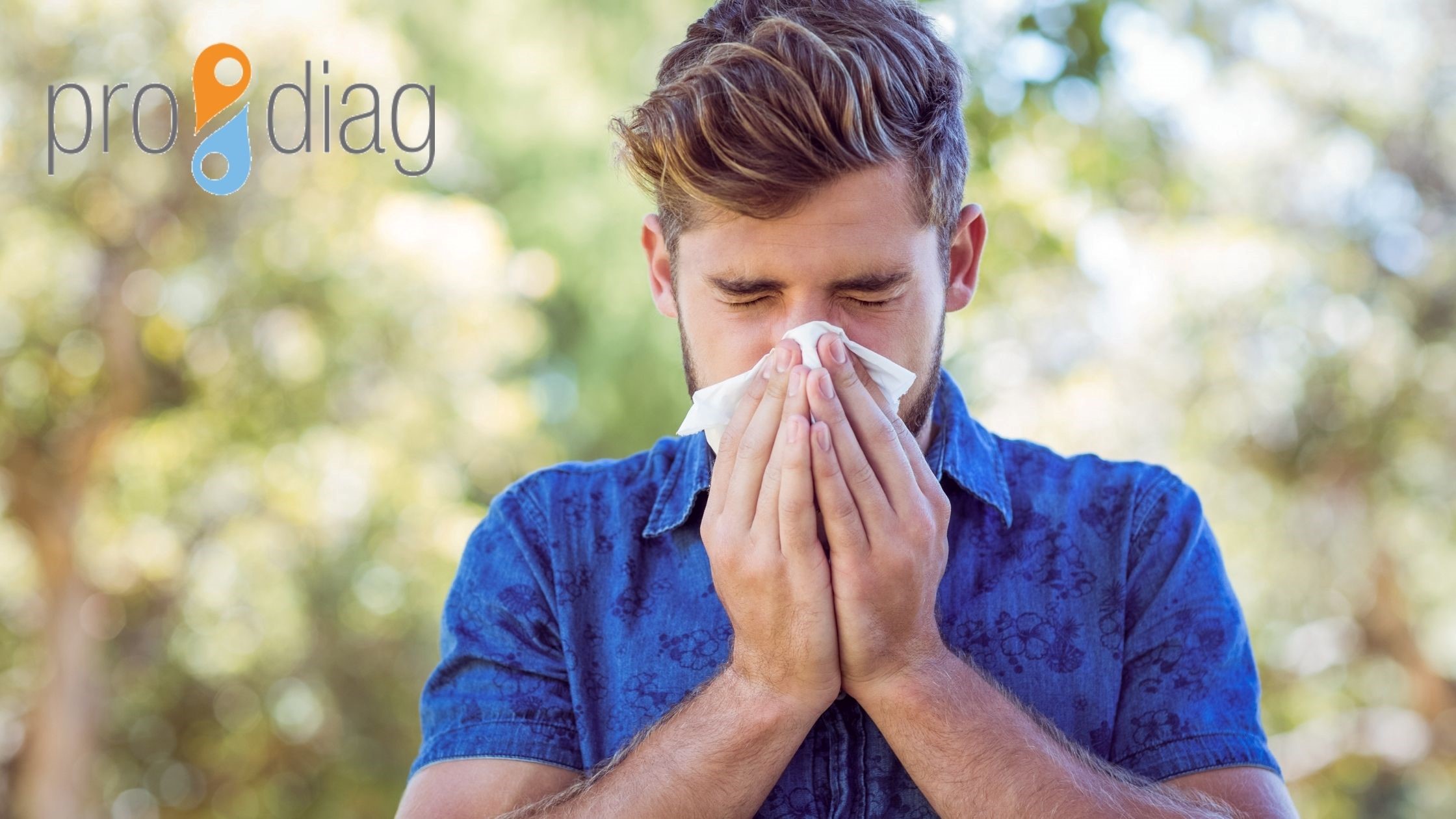 Red eyes, a stuffed nose and a sore throat… Is it covid, a cold, the flu or hay fever? Is it that time of year again already? Thankfully, the pandemic seems to have become a thing of the past, but it not like sneezing has suddenly disappeared. On the contrary, this time of year, the trees, plants, and grasses are starting to bloom again. Therefore, in a countdown to spring, we share with you: 5 common (and remarkable) hay fever myths.

1.“Hay fever is caused by hay”

Let us begin with the most obvious and common misunderstanding of hay fever. Okay, most people are already aware of this myth but let’s get it off the table for once and for all: no, hay fever has nothing to do with hay. In the beginning of the 19th Century, it was assumed that hay was causing the problems because the symptoms seemed to be most prevalent during haying season. However, the truth is: hay fever is an inflammation inside your nose caused by pollen from grass, trees and weed. And those pollen are coincidently most present in the air during hay baling season.

2.“Flowers are the main culprit of hay fever symptoms”

For some reason, many people still believe that hay fever is primarily caused by (pollen from) flowers. But actually, it is the grass and the trees that hold that position. In the Netherlands, especially the oak tree, the birch tree and the maple tree are the real troublemakers.

This saying implies that hay fever is something that is and will always be present. That it is probably developed and discovered during childhood, and that you’re stuck with it for life. Fortunately, this is also not true. For most people, hay fever seems to ease and wear off with age. About 20% of all people even completely outgrow their hay fever. That being said, it is good to know that the childhood part of it is also untrue. People can develop it at any age, most commonly between the age of 10 and 30. And chances are, you might become one of them, if you aren’t already. Currently, about 40% of the European population suffers from hay fever and due to global warming, this number is estimated to drastically increase over the following decade.

Well… Overall, rain is good for someone with pollen allergies. Light to medium rainfall does help to “clean” the air to some extent. However, sudden and heavy downpours can actually cause some serious issues instead. This is because raindrops that hit the ground can break up clumps of pollen into smaller particles, increasing the problem rather than washing them away.

For a long time, this was actually true. In the old days, sleepiness or drowsiness used to be a common side effect of antihistamines. Therefore, many people refrained from using that type of medication. Since the 90s however, a second generation of antihistamines has been introduced in society that no longer causes that symptom.

Speaking of sleep, pollen can cling onto hair and clothes. So if you are one of the lucky ones, do not hesitate to take a shower before heading to bed. Pollen on your pillow… that is really not going to make you happy.

Did you know that besides covid self tests, there are actually many other types of over-the-counter self tests available? Including allergy self tests for dust mite, cat allergy and grass pollen. So, are you curious and do you want to find out if you are allergic as well? Here you can find such a (reliable) self test.

Are you a professional interested in COVID, Influenza or other respiratory tests? You can find our portfolio here. 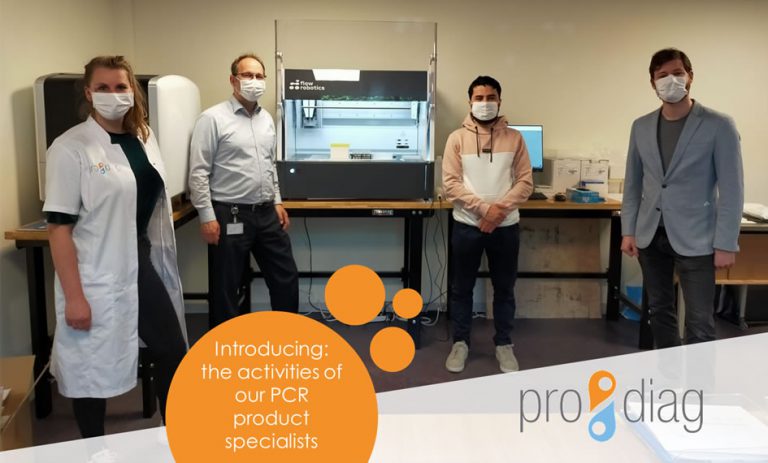 We are very proud to introduce to you: the activities of our PCR product specialists! Julia, Khalid & Oscar are always there to help our customers with technical issues on various lab equipment. Apart from… 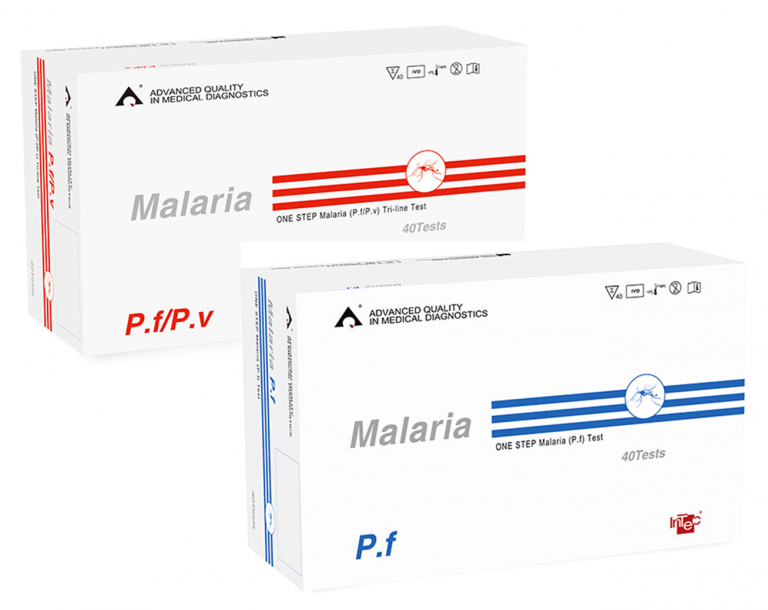 Did you know that ProDiag is selling a whole range of different rapid tests targeted at various infectious diseases*? Recently we have added 3 new rapid tests to this portfolio: the Malaria Rapid Tests by…

ProDiag has been accepted as a new member of Diagned, the Dutch Association of manufacturers and distributors of in vitro diagnostics products. We look forward to a stimulating partnership with Diagned professionals! 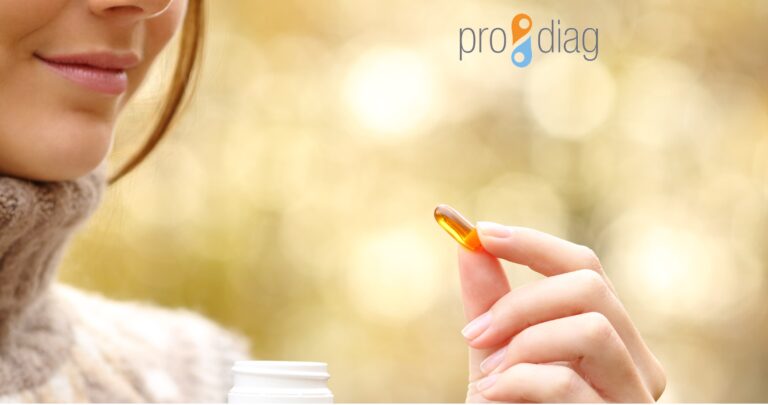 It’s beginning to look a lot like a frosty winter. Frigid mornings, shorter days, sunless skies, and a lot of cold: it is the perfect recipe for a weakened immune system. Thus, the right moment… 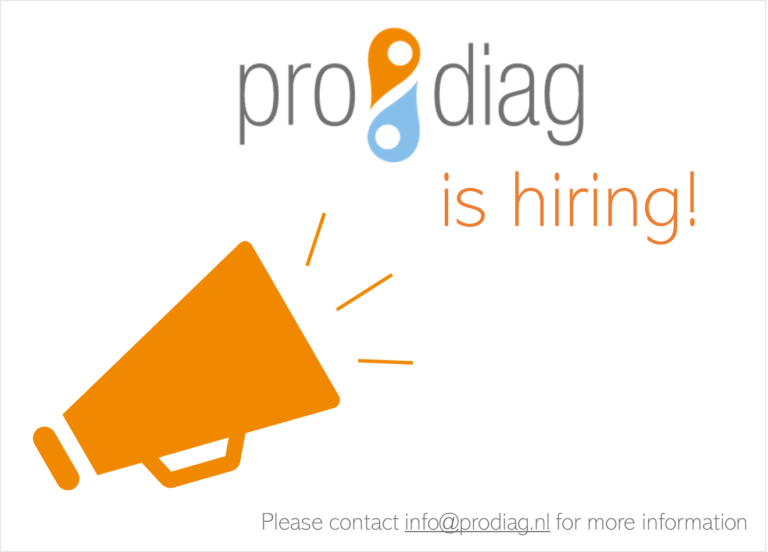 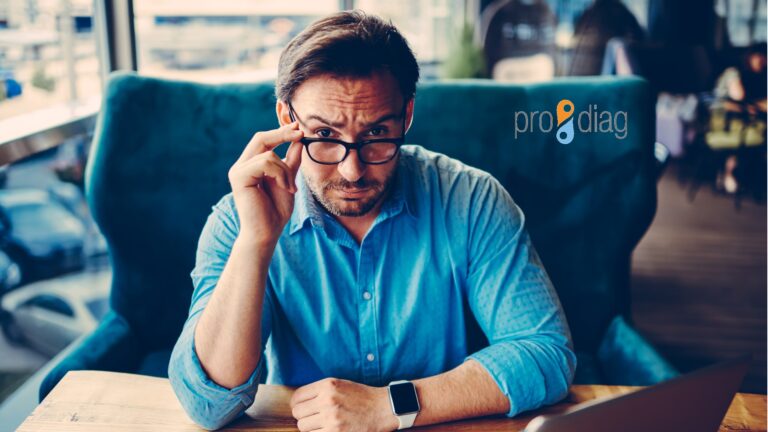 It has been the natural order of things for the last two years: self-testing. Chances are, you even have a covid self-test in your home right now. But if we stop to think about it…